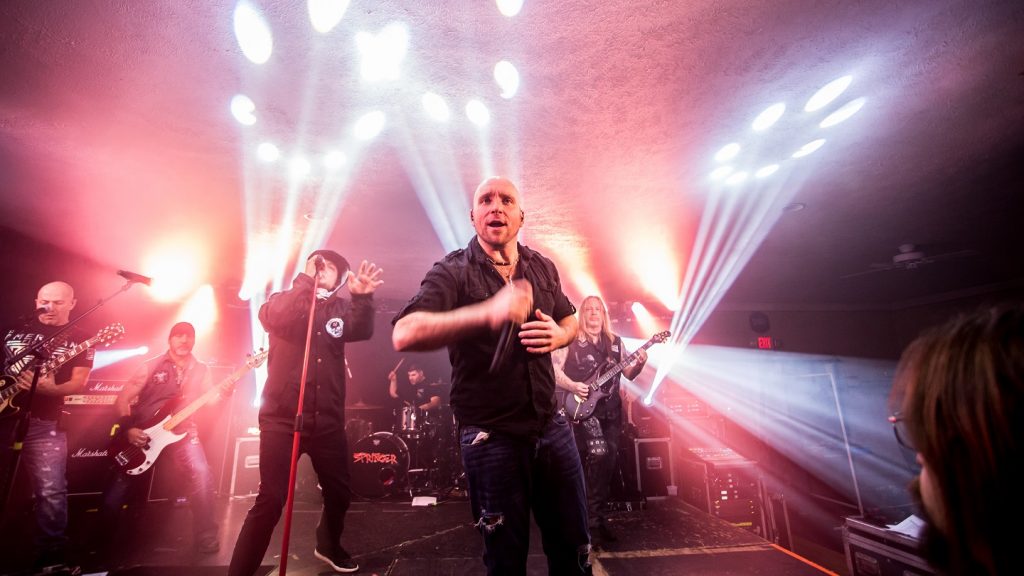 Level VII kicked off the night to a growing crowd, playing their full “Circles” album. Showing true heart for the local metal scene, bassist Jonn Kelly played the entire set after being released from the hospital only a week ago with a collapsed lung.

Springer hit the stage to a full house, playing crowd favorites from bands like Godsmack, Breaking Benjamin, Linkin Park, System of a Down and others. That, coupled with the groups light show as well as stage presence, kept the crowd rocking all night.